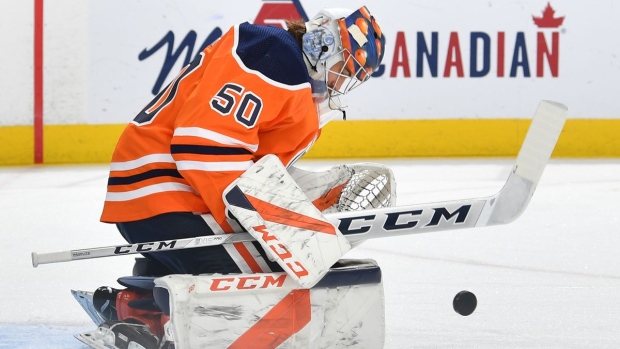 ABBOTSFORD, B.C. — Raphael Lavoie scored twice and Stuart Skinner stopped all 21 shots in the Bakersfield Condors' third win in a row against the Abbotsford Canucks in AHL action Sunday.

The Condors defeated the Canucks 4-3 in overtime Friday, and 6-2 on Thursday.