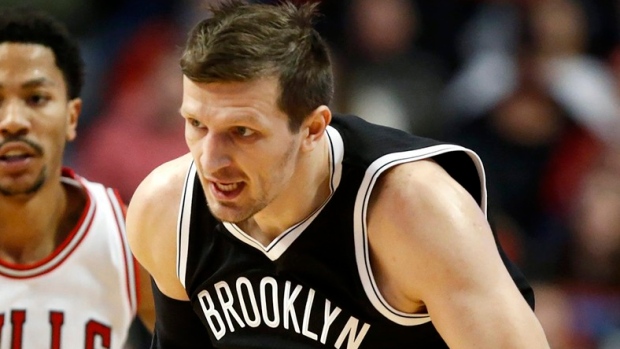 PHOENIX - The Phoenix Suns have announced the signings of four players, including guard Brandon Knight.

Teletovic signed a one-year, $5.5 million deal and Weems a two-year, $5.8 million contract with the second year a team option.

Price, who has played for six teams in his 10 NBA seasons, got a one-year deal at the veteran's minimum $1.5 million.

There were multiple reports of all four signings earlier this month.