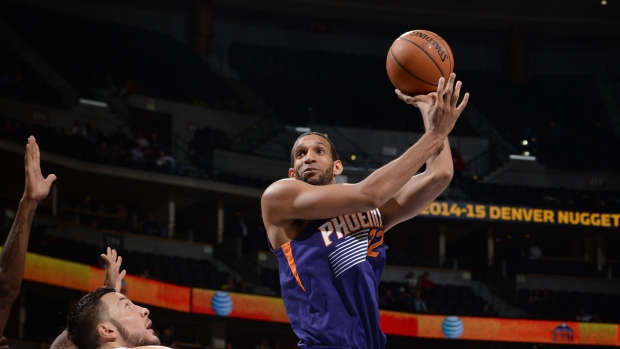 The 32-year-old former All-Star was acquired by the Suns in February's three- team trade that sent point guard Goran Dragic to Miami, but never appeared in a game for Phoenix. In 30 games for the Heat before the trade, Granger averaged 6.3 points on 40.1 percent shooting.

In his 10-year career, Granger has averaged 16.8 points per game on 43.4 percent shooting with 4.9 rebounds for the Pacers, Clippers and Heat.

Injuries have limited him to just 76 games over the last three seasons, however. Granger averaged a career-best 25.8 points per game in his All-Star season with Indiana in 2008-09.