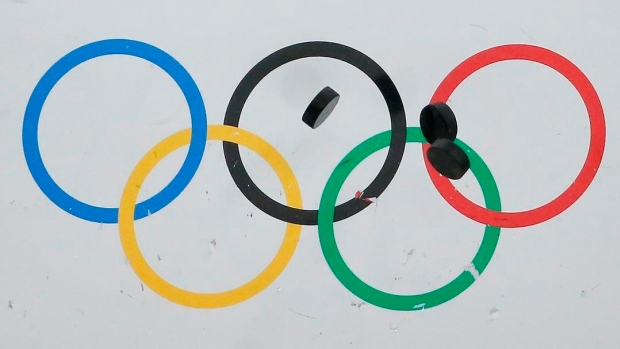 STOCKHOLM — Sweden's Olympic leaders met a deadline Friday to submit a 2026 Winter Games hosting plan after satisfying concerns of lawmakers in Stockholm which threatened to end the bid last year.

The official name of the bid is now "Stockholm Are 2026," with Alpine skiing events taking place in the resort of Are, 541 kilometres (336 miles) northwest of the capital.

The bid campaign was at risk in October when Stockholm's new city government coalition cast doubts about spending taxpayer money on the two-week event and asked the Swedish Olympic Committee for more details.

Sweden's only rival — the Italian bid centred on Milan and 1956 Winter Games host Cortina d'Ampezzo — also is taking advantage of a longer deadline from the IOC to secure full support from public authorities.

On Friday, the Swedish Olympic body said the city government is "positive" about the 2026 bid and "welcomes" giving over Stockholm's arenas and public areas.

Three other cities would stage medal events, with Are saying it would be a "very positive and natural step" to host Alpine skiing because it will stage the world championships next month.

Ski jumping would take place in Falun, central Sweden, and sliding competitions would cross the Baltic Sea to the Latvian town of Sigulda.

Using an existing venue in another country will help ease IOC concerns about a public perception of overspending on white elephant venues.

A vote of IOC members is scheduled for June in Lausanne, Switzerland.