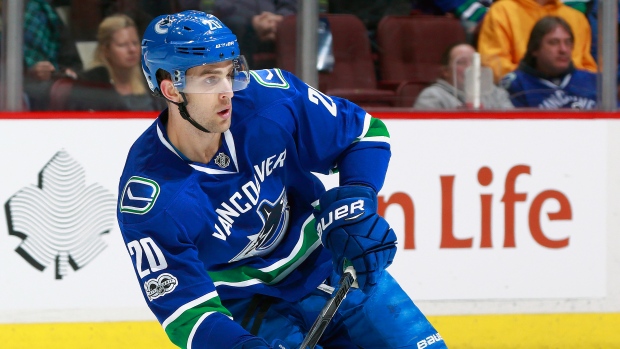 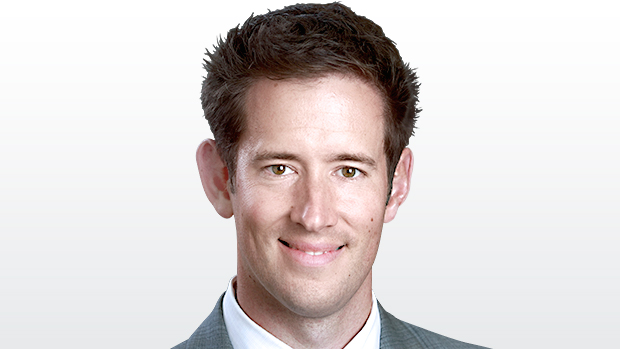 Five points of interest ahead of puck-drop as the Vancouver Canucks welcome the San Jose Sharks to Rogers Arena.

1.   The Canucks are in tough. A case of the mumps has stricken the team. The club will play without Chris Tanev, Nikita Tryamkin, Markus Granlund and Michael Chaput tonight due to mumps-like symptoms. Vancouver will also play without Troy Stecher, who is the lone confirmed case, thus far. While this means opportunity for other players in the system, it also puts a dent into “regular” NHL players the team can dress, with the likes of Baertschi, Skille, Gudbrandon, Dorsett and Rodin all sidelined with injuries.

2.    One player very excited to get an opportunity is Evan McEneny. The undrafted defenceman was signed by the Canucks in 2012 and has remained in the organization, working his way up. The 22 year-old has not even played  a pre-season game with the Canucks to this point, but is riding a five game point streak at the time of his recall; recording 1-5=6 under Travis Green. McEneny began his Ontario Hockey League career with the Kitchener Rangers, under head coach Steve Spott. McEneny said this morning he has not forgotten that Spott told him he was good enough to get to the NHL and he’d play at least one NHL game. That game is tonight and Spott is on the opposition bench, as an assistant coach with the San Jose Sharks.

3.     Big Joe Labate and Alex Grenier will also take their place on the Canucks roster tonight. Labate could see time beside Brandon Sutter. The hulking winger made an impression through four pre-season games with the Canucks and would also earn an opportunity to play with the big club earlier this year. Thus far, Labate has fought both Ferland (pre-season) and McLeod (regular season) and is still looking for his first NHL point. Grenier was recalled earlier in the season, but did not play a game during a Canucks road trip. In the meantime, the 25 year-old has 38 points in the AHL and leads the Comets in scoring. Grenier is likely to play on the fourth line beside Brendan Gaunce and has yet to register an NHL point.

4.    The Canucks play game two of five vs the Sharks tonight. The prior meeting provided Patrick Marleau the opportunity for a milestone moment. Marleau would record goal number 500 in his career and San Jose would take out the Canucks 4-1. Vancouver will attempt to get some traction in the season series, which will continue on Thursday, in San Jose. Vancouver also hopes to stay off the record making list, with Joe Thornton sitting two assists shy of 1,000 for his career.

5.    It is no secret that the Canucks have been resilient this year, given the amount of players missing from their lineup and the calibre of the absentees. However, tonight brings forth a special test. The last time Canucks defeated the Sharks in BC was January 21st, 2012. San Jose has won nine straight in Vancouver since that time and head coach Pete Deboer said although his club won’t rest on comfort, they do feel good coming into Rogers Arena.