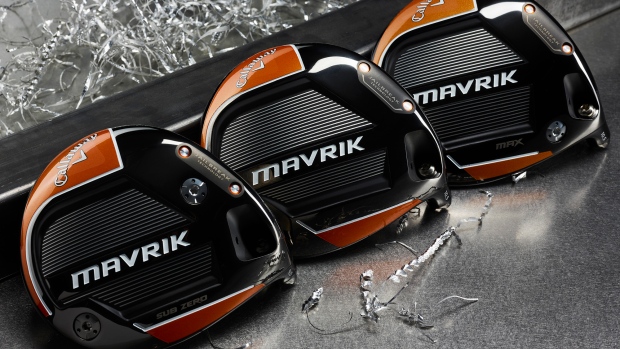 Callaway’s newest family of metalwoods, Mavrik, has been launched.

As with the previous model, the Epic Flash, this line of drivers, fairways and hybrids has been designed using artificial intelligence that gave the company design enhancements that might have otherwise taken years to develop.

Callaway invested in a powerful new computer to provide smarter and wider-ranging performance improvements in the face and throughout the clubhead. The result is a very sleek-looking, high-performing line.

The drivers, as usual, will get most of the attention and with good cause. They are attractive and initial testing shows great benefits. 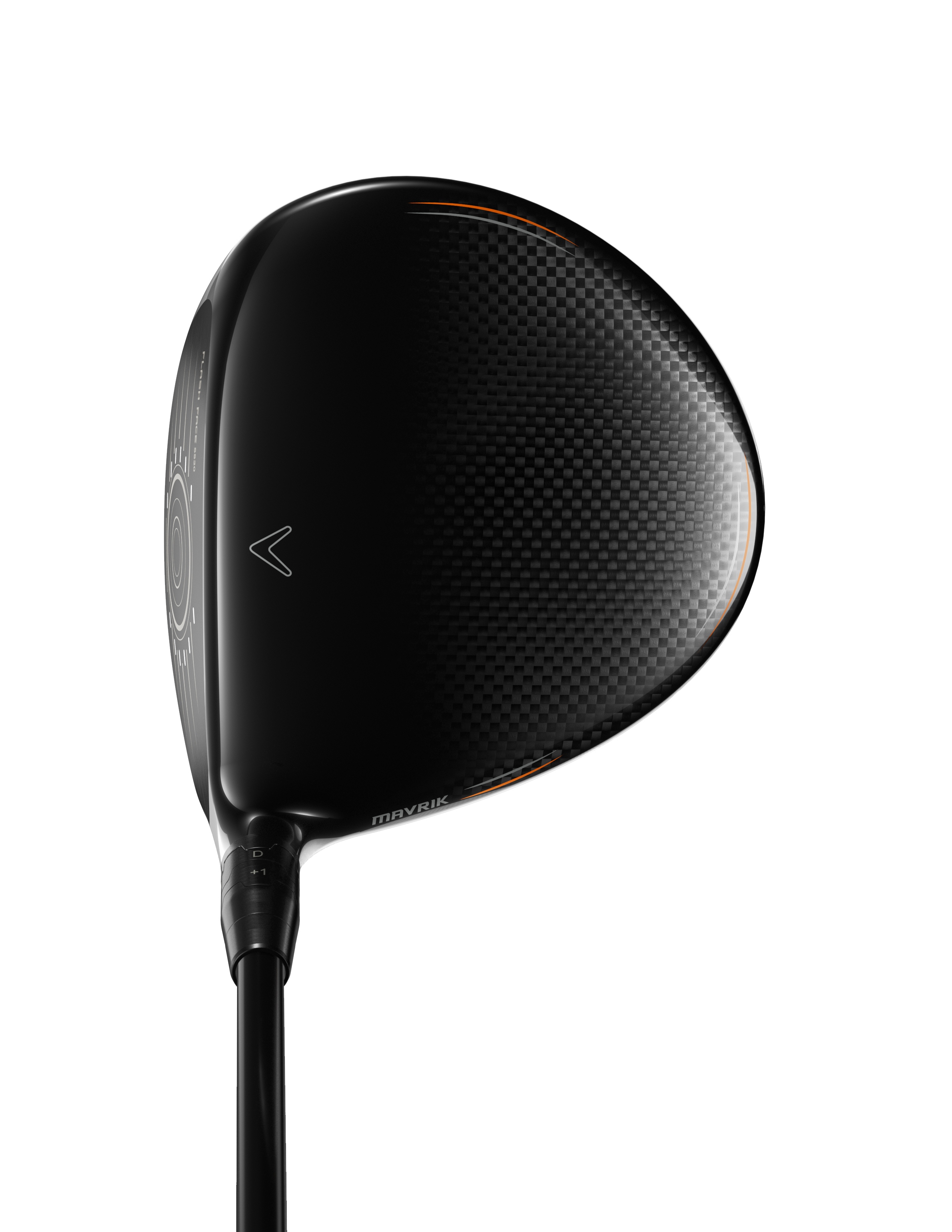 Chief among the innovations is the Flash Face SS20, which was created after the supercomputer worked for weeks, going through thousands of possibilities to finally deliver a new face architecture.

To create the new clubhead required a stronger material, so Mavrik is using a new titanium known as FS2S, which is strong and light. In fact it’s six grams lighter than traditional materials used.

The Mavrik driver family – made up of Mavrik, Mavrik Max and Mavrik Sub-Zero – continues with Callaway’s proven technologies such as Jailbreak and the T2C Triaxial carbon crown.

The supercomputer was also used to deliver a great sound to the Mavrik driver. To get just the right acoustics, the supercomputer revealed just how to design the internal structure and position of numerous ribs.

The Mavrik driver features a Cyclone Aero shape, which is significantly different than past drivers from Callaway. The club is shallower from front to back and has a flatter crown. This decreases drag and improves clubhead speed.

The Mavrik Sub-Zero is a low-spin, high-MOI model that uses two interchangeable screws in the front and back, 14 grams and 2 grams, to promote changes to launch angle and spin-rate.

The Mavrik Max is Callaway’s long and easy-to-hit model that is also designed to help limit slices.

The drivers start at $649.99 and are available for pre-order.