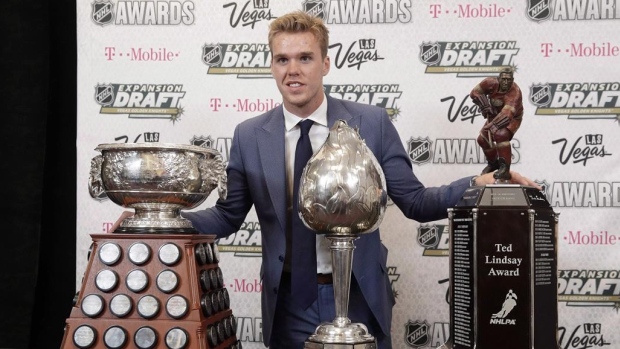 The Professional Hockey Writers Association announced on Friday it will reveal each voter’s individual NHL Awards ballot starting in June.

The organization’s membership voted overwhelmingly (81 per cent) for transparency in award balloting. Previously, members were permitted to voluntarily disclose their ballot, but were under no mandate to do so. This year, ballots will be published on the PHWA website.

Approximately half of the PHWA’s 300 members are invited to vote on major NHL Awards, along with a select group of national broadcasters. Every voter, including broadcasters, will be subject to the transparency mandate.

Ballots will be distributed in just under three weeks and the race for the Hart Trophy seems to be as open as it has been in more than a decade. A legitimate case could be made for more than 10 different players to be scribbled among a voter’s top five selections – with compelling cases also to be made for players from non-playoff teams.​ Award voting closes prior to the beginning of the Stanley Cup playoffs.