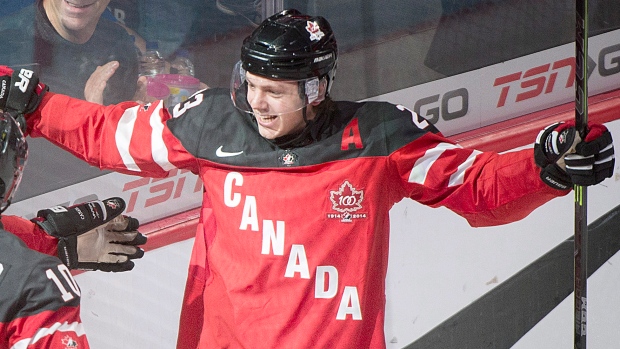 Ten Canadians are among 18 players named to the Hot Button First, Second and Third all-star teams. There's no denying the all-star lineup is  Canada-centric, but so was the tournament. Canada never trailed, faltered but once (for four minutes vs. Russia), never lost and have earned consideration as the country's greatest non-lockout Jr. Team Canada. That dominance is reflected in our choices for tournament all-stars.