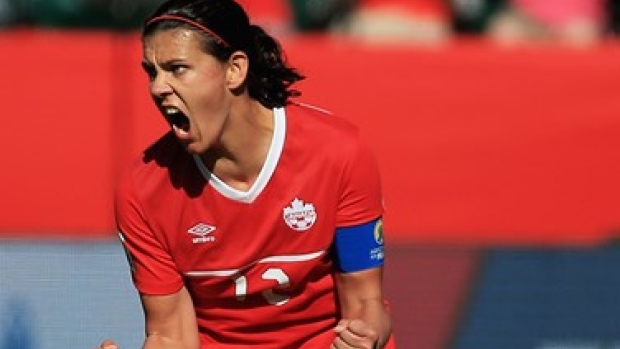 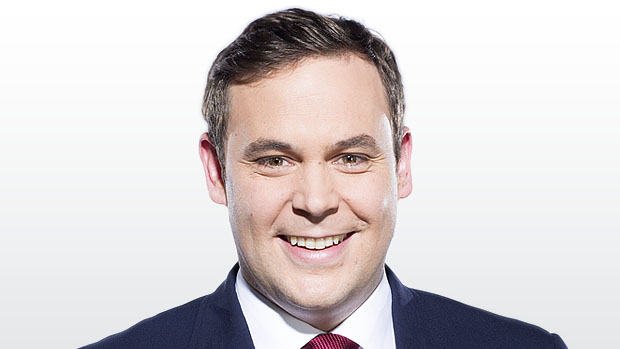 It’s been another good year for the beautiful game in Canada, highlighted by our country putting on a great show last summer as host nation for the Women’s World Cup. For the first time ever, all three of Canada’s Major League Soccer teams qualified for the playoffs and a player from a Canadian team even scooped the league’s MVP award. As 2015 winds down, here are my top four moments of the Canadian soccer year:

Canada’s 1-0 win against Honduras at BC Place in November to open up the next stage of World Cup qualifying was a very memorable night for the country. Heading into the game, it was widely felt that it was a “must-win” for the Canadians, despite the fact it was the first of six matches in this phase of qualification.

I’m not sure anyone really knew what to expect from this team. It was the first real test of Benito Floro’s reign as head coach. Everything he had been doing up until that point had been building towards that rainy day in Vancouver. In the end, they got the job done with a scrappy first-half goal - enough to claim three points against the Hondurans. It was the start Canada wanted and needed and it was also a really positive night off the pitch, as well. Canadian fans turned up in big numbers and created a great atmosphere inside BC Place as the men’s national team returned to BC for the first time in a decade. The success of that night also helped BC Place earn the right to host Canada’s next home game against Mexico . Friday, March 25 is the date to circle on your calendar!

Canada having all three of its MLS teams making the playoffs was a big deal, but the fact that two of them were playing against each other made it even more special. For years, we have been wondering what it would be like to have an all-Canadian playoff match and, on that Thursday night at the end of October, we finally got to experience it. It was billed as a meeting of two superstars. Sebastian Giovinco’s record setting season had lifted Toronto FC to the postseason for the first time after missing the playoffs for eight straight years, but on this night, it was Didier Drogba who shone brightest as Montreal Impact ran riot.

After waiting all that time to witness the playoffs, Toronto FC fans have every right to feel let down by their team. The performance was nowhere near good enough on the night and TFC were outclassed by the Impact. Despite the one-way traffic, it was still a landmark night for MLS in our country. Viewers tuned in in record numbers to see the match and it leaves you wondering about how the sport can grow in Canada in the next few years if the three MLS teams are able to be successful on a consistent basis.

Four goals in 16 minutes. Did that really happen? Calling a World Cup final was a real honour and seeing a performance like that made it even more special. I could hardly believe what was happening in the opening stages of the United States' win against defending champions Japan. Although the U.S. were the favourites heading in, most people were expecting a close game between two excellent teams. Even now, looking back on the opening 16 minutes of that match, it seems surreal. Carli Lloyd’s hat trick was breathtaking.

The U.S. fans had made it a special atmosphere wherever their team had played during the World Cup  and it was the same on the day of the final in BC Place. The stadium looked fantastic throughout the tournament and was a fitting venue for the final.

Standing on the pitch at BC Place afterwards, seeing some of the players walking off with their medals draped around their necks and their families beside them, it was a reminder of just what this achievement means to those athletes who sacrifice so much to give everything in pursuit of reaching the pinnacle of their sport. The USWNT achieved that in stunning fashion on that day in early July.

We had waited so long for the Women’s World Cup to begin. All the preparation and anticipation was finally over with and this was Canada’s chance to shine on the world stage. When we look back on the tournament, there is immense sense of pride at the way in which the country welcomed the world, embraced the tournament and put on a fantastic show - but there is also a sense of “what might have been?” as we reflect on Canada’s performance on the pitch and the manner in which they fell at the quarterfinal stage against England.

When I look back on 2015, the one moment that will stand out more than any other was the look on Christine Sinclair’s face when she wheeled away in celebration after scoring the winner from the penalty spot in the last minute of the World Cup’s opening game against China. Here was Canada’s greatest ever women’s player saving her team, as she has done on so many occasions in the past, and sending a crowd of over 50,000 at Commonwealth Stadium wild. It meant so much to her, so much to her team and so much to the Canadians who have followed her and this team closely. It was also crucial for Canada’s hope of finishing top of their group and having a favourable draw moving forward.

But at that moment, as she held the weight of a nation’s hopes on her shoulders and coolly slotted in the penalty, it was such an incredible mix of emotions. It was a moment Christine Sinclair deserved. With the spotlight firmly on her, she showed the nation exactly why she is one of Canada’s greatest athletes of all-time.