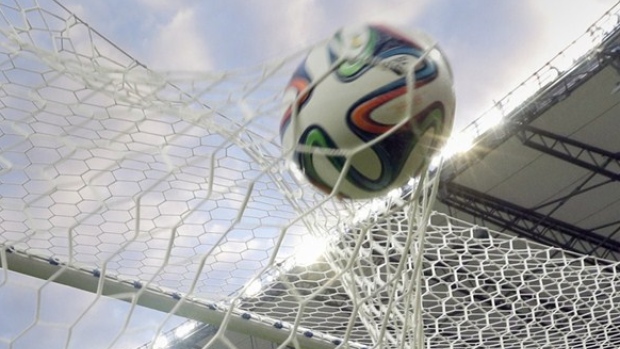 Lawyers for the women soccer players who have filed a gender discrimination complaint against the Canadian Soccer Association and FIFA say some of the players have been illegally threatened with reprisals for their complaint by groups including the U.S. Soccer Federation.

In an Oct. 27 letter to the Human Rights Tribunal of Ontario, obtained by TSN, lawyer David Wright asks for three players to be removed from the list of applicants: Teresa Noyola of Mexico; and Camille Abily and Elise Bussaglia of France.

"While the reprisal threats are reprehensible and actionable, they have thankfully backfired in terms of reducing the total number of named players in this action," Wright said in his letter. "As three have withdrawn, we are now able to list at least 60 current individual applicants."

Neither FIFA nor the CSA are believed to have responded to Wright's letters. Wright's allegations have not been proven.

Noyola plays with both the Houston Dash and the Mexican national team. In 2011, she won the Hermann trophy, awarded to the U.S. college women's soccer player of the year.

She was scheduled to play in a World Cup qualifying match this month but before the match, the Mexican Football Federation allegedly told her that FIFA was preparing to suspend her because of her ties to the complaint. She was told she wouldn't be invited to the play for Mexico's national team unless she withdrew as a complainant.

While the CSA contended in a Oct. 14 letter that Noyola did not consent to being named as a complainant - the CSA  cited a letter from Mexican authorities - Wright said Noyola signed documents asking to be included in the complaint.

Abily and Bussaglia both asked to be removed from the complaint because they "were led to believe that their continued participation in this action would lead to retaliation by FIFA in the awarding of the 2019 Women's World Cup." (France is one of several nations seeking to be awarded the 2019 World Cup.)

The specific nature of the alleged threat against the French players is not clear. It's also not clear why FIFA would sanction French soccer authorities for the actions of two players.

Wright quoted a letter from U.S. Soccer Federation President Sunil Gulati indicating that players risk suspension by FIFA as a result of the application.

When Wright and his colleagues asked Gulati recently to confirm that soccer federations wouldn't retaliate against players, he allegedly wrote a letter to Wright citing U.S. soccer federation bylaws that allow the federation to suspend players.

The players' complaint was filed Oct. 1 with the Human Rights Tribunal of Ontario, days after FIFA officials started to inspect the six venues that will host the June 6-July 5 competition. The tournament will be held in Ottawa, Vancouver, Edmonton, Winnipeg, Moncton and Montreal.

The complainants include Abby Wambach of the U.S. and Germany's Nadine Angerer, FIFA players of the year for 2012 and 2013, respectively.

The players who filed the complaint charge FIFA is discriminating against women by having the tournament on artificial turf since the 2014 FIFA World Cup for men in Brazil was played on grass.

A spokeswoman for the Canadian Soccer Association declined to comment, referring questions to FIFA.