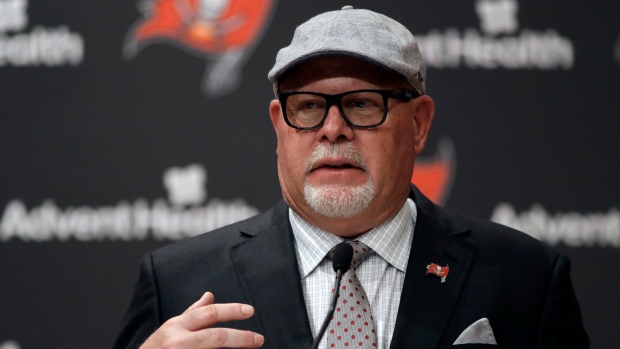 The Tampa Bay Buccaneers have agreed to a revised contract for head coach Bruce Arians that includes a pay raise, and a new contract for general manager Jason Licht, according to a report from NFL Network's Ian Rapoport.

Sources: The #Bucs have agreed on a revised contract for Super Bowl-winning coach Bruce Arians that includes a pay raise, while GM Jason Licht also has a new deal that ensures he’ll be in Tampa Bay for multiple years. Well-deserved for the champs. 🏆 🏆 🏆

Rapoport added Licht's contract ensures he'll be with the Buccaneers for multiple years.

The duo led the Buccaneers to a Super Bowl championship last season. It was Arians' second year with the team and the 68-year-old has an 18-14 regular season record in his time in Tampa Bay.