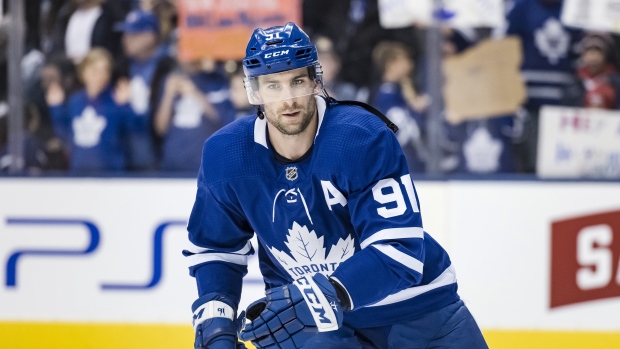 Team Canada got a boost for the upcoming World Hockey Championship with John Tavares and Mark Stone committing to play, according to TSN Hockey Insider Darren Dreger.

Good boost for Team Canada as John Tavares and Mark Stone commit to the World Championship.

All three players had their seasons end in the first round of the Stanley Cup playoffs.

Tavares had a great first season in Toronto with the Maple Leafs, finishing with career-highs in goals (47) and points (88).

Stone split last season between the Vegas Golden Knights and Ottawa Senators, also finishing with career-highs in goals (33) and points (73).

And Murray finished with a 29-14-6 record, .919 save percentage, and 3.02 goals-against average in 50 games with the Pittsburgh Penguins.