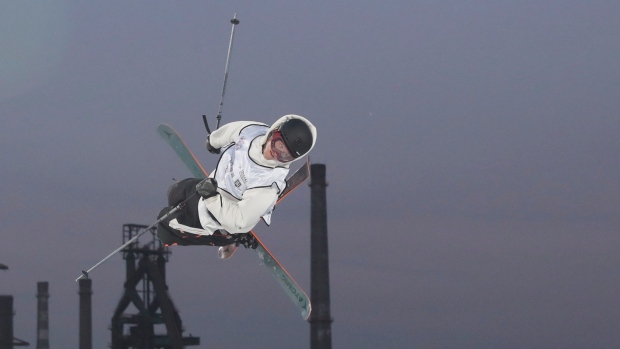 ATLANTA — For the second week in a row, Teal Harle has reached the podium on the World Cup circuit for big air freestyle skiing.

The 23 year old from Campbell River, B.C., took home the bronze with a total score of 185.25 in a closely-contested contest on Saturday in Atlanta, Georgia.

Just last week, at the venue for the 2022 Winter Olympics in Beijing, Harle took second during another World Cup event. There, he uncorked a switch 1800 — a backwards takeoff with five full rotations — for the first time in his career as one of his two scored jumps.

This latest podium finish in Atlanta is the fifth of Harle's World Cup career.

In the women's event, Megan Oldham was the only Canadian competing in Atlanta. The 18 year old from Parry Sound, Ont., finished in sixth with 77.75 points.