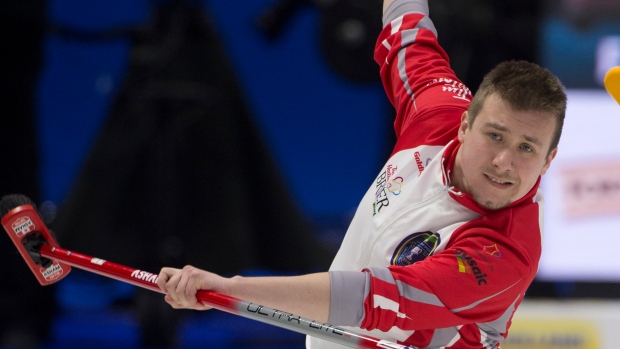 St. John's skip Greg Smith has found his team that will attempt to win the Newfoundland and Labrador Tankard next season.

The team is complete! As we’ve added a great player to become a honourary Newfoundlander & Labradorian, welcome Braden Zawada of Winnipeg to the team!

Zawada has played for Winnipeg's William Lyburn in the past.

The 23-year-old Smith competed in his first Tim Hortons Brier in 2018 in Regina, finishing with a 1-6 record.

With Brad Gushue winning his third Canadian championship in four years last month in Kingston, the path to the Brier out of Newfoundland is once again open and Smith is looking to take full advantage with this new rink.