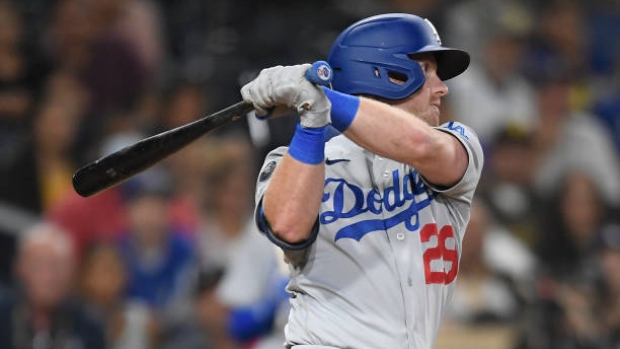 McKinney is a Dallas native who was Oakland's first-round amateur draft pick in 2013. He has appeared in the majors in each of the past four seasons, and played at least 37 games for three different teams in 2021.

The 27-year-old McKinney hit a combined .192 with nine home runs and 27 RBIs in 116 games for Milwaukee, the New York Mets and then the Los Angeles Dodgers. The Brewers traded him to the Mets on May 26, and less than two months later he was dealt to Los Angeles, where he also appeared in four postseason games.

Reks, a left-handed hitter, made his big league debut this year and went 0-for-10 over six games for the Dodgers.