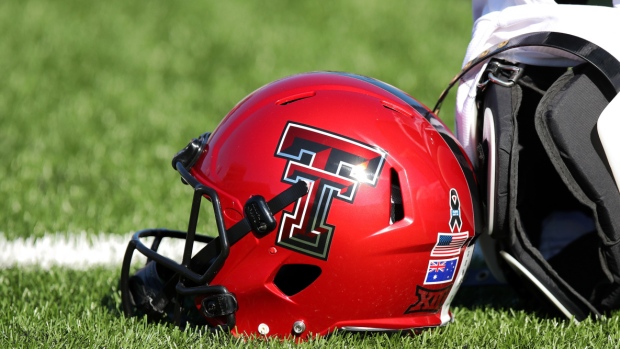 Texas Tech announced that five football players tested positive for COVID-19 last week, bringing the team's total to 75 cases since players returned to campus and began testing in the middle of June. There are over 120 players on the football team's roster.

Only six of those cases remain active while the other 69 are resolved. The school says they have had 116 total cases across all student athletes.

Texas Tech is testing athletes for COVID-19 three times a week and is immediately placing anyone who returns a positive test into self-isolation.

The Red Raiders played their opening game of the 2020 season this past weekend, defeating FCS Houston Baptist 35-33. They will be off this coming weekend before jumping back into action against the Texas Longhorns at home on Sept. 26.