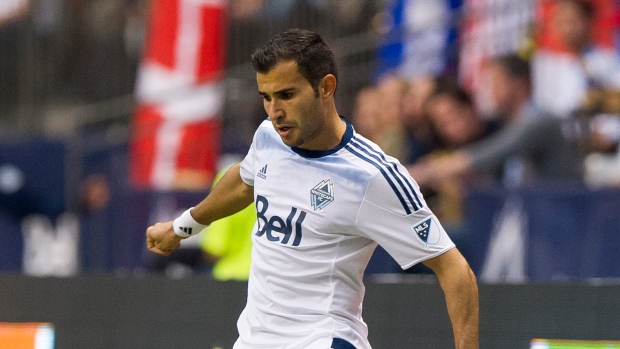 Toronto FC has acquired right back Steven Beitashour from the Vancouver Whitecaps for a draft pick, according to TSN soccer analyst Kristian Jack.

The deal is expected to be announced officially on Friday.

"Beitashour fills an area of need as the club struggled throughout the 2015 season to find a suitable and reliable right back," said Jack.

The 28-year-old has two goals and 24 assists over 141 career MLS games with the Whitecaps and San Jose Earthquakes.