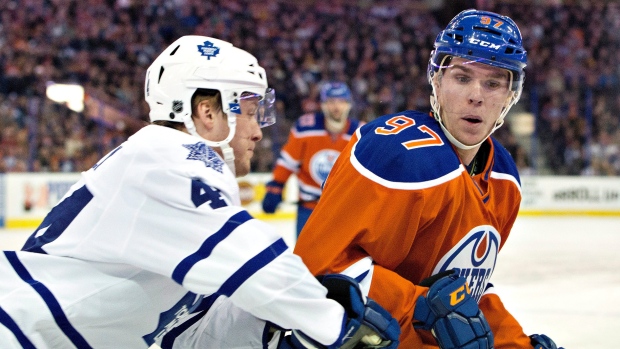 Last night in Toronto, the Leafs got a point in an overtime loss to Philadelphia. Last night in Edmonton, the Oilers got nothing in a regulation-time loss to Colorado. Thus, the Leafs and Oilers find themselves sharing 30th place, 29th if you need a reason to be positive. Officially, the Oilers are listed as the NHL’s last-place team because they’ve played three more games than the Leafs.

You’re aware, of course, that the topic here is tanking, and that my thumb is down, as always. I have long believed that the only solution to tanking is a random draw, minus odds, for the number-one draft position, with all 14 non-playoff teams eligible. I must concede that widespread support for this idea has not been forthcoming.

So here’s another one. The day after the trade deadline, the NHL takes the teams sitting in positions 26-30, using points per game to balance the totals, and awards those teams the first five spots in the draft, with the order to be determined. By a lottery? No, by their performance during the rest of the season.

And here’s the kicker; the number-one draft position goes to the team, among those five, that gains the most points, not the fewest. In other words, games in March and April involving those five teams would reward success, not failure. Imagine an 82nd game of the season between the Leafs and the Oilers, with no points separating them, and the best odds on Auston Matthews awaiting the winner.

Further details are available upon request, but the current lottery system, or, preferably, my unweighted version, would be used to determine draft order beyond the fifth position. Should you worry that a team might manoeuvre its way into the bottom five just prior to the trade deadline, I admire your attention to detail here, and offer, yet again, the hat with 14 teams in it.

Something, anything, is needed to remove any advantage that might be gained by losing games. It could be downright exciting to give an edge to winning teams. What a concept! 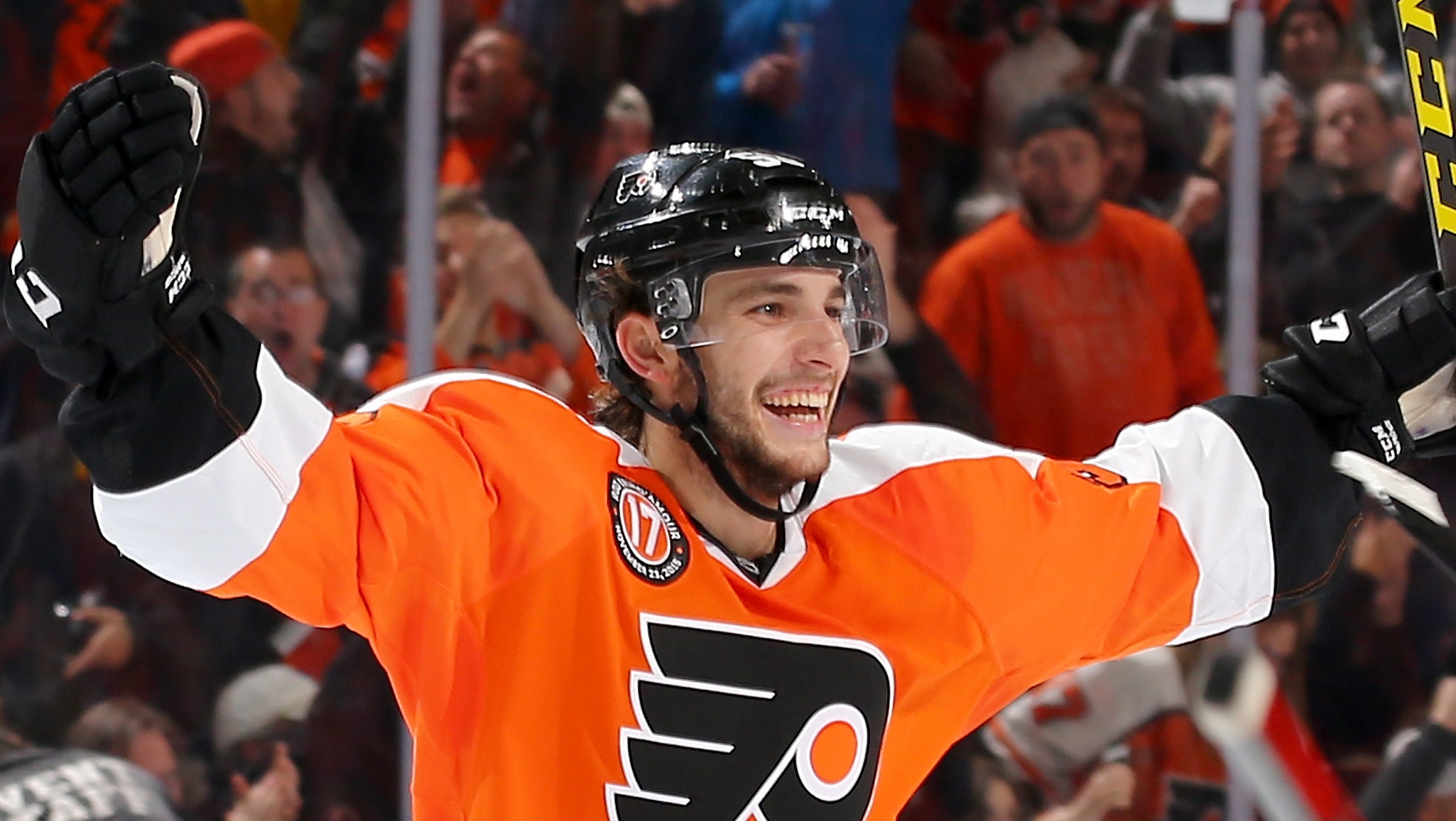 “Thumbs up” to Shayne Gostisbehere, the rookie defenceman who scored the Flyers’ overtime winner in Toronto, thereby extending his points streak to 15 straight games. No rookie defenceman named Bobby Orr or Paul Coffey and anyone else ever did that. The last time a veteran defenceman enjoyed a longer streak was in 1991, when Brian Leetch counted points 17 games in a row. Not bad for a third-round draft choice from Union College chosen by the Flyers after 77 other names were called in 2012.

With each point as his streak lengthens, Gostisbehere gathers support for the Calder Trophy, and he’d make a bit of history there if he could overtake the still-favoured Artemi Panarin of the Chicago Blackhawks.

The NHL has only had one set of back-to-back winners in the modern history of the rookie award, and that dates back to 1964, when Jacques Laperriere of the Montreal Canadiens followed Toronto’s Kent Douglas.

Last year, it was Florida’s Aaron Ekblad. He was a number-one overall draft choice. You might say he was supposed to be a Calder winner. Not Gostisbehere. And he probably won’t out-vote Panarin, but some of Ekblad’s support was tied to the difficulty of the position he plays. Gostisbehere plays it somewhat differently. When overtime starts, he plays it like Panarin.