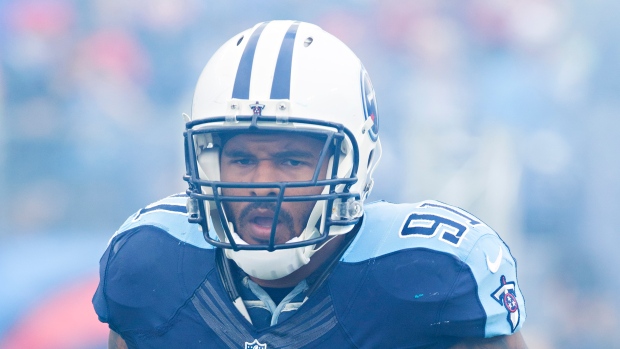 Morgan said Thursday on Twitter that "it's time for the @NFL to take an HONEST look into the potential medical benefits of Cannabis for its players." He tweeted after telling Yahoo that he wants the league to conduct more research on marijuana, particularly on how it could help treat or prevent chronic traumatic encephalopathy (ehn-sehf-uh-LAH'-thuh-pee), or CTE.