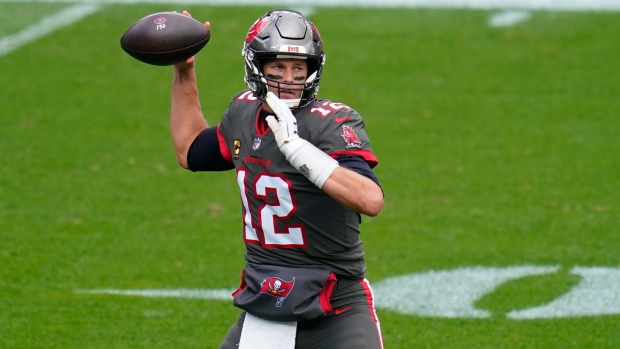 NFL legend Tom Brady led the Tampa Bay Buccaneers to a Super Bowl championship last season while playing with a torn MCL, according to multiple reports.

The 43-year-old quarterback played the entire 2020 season, his first in Tampa, with the tear after suffering the injury during his 20th and final season with the New England Patriots in 2019, according to Rick Stroud of the Tampa Bay Times.

After beating the defending champion Kansas City Chiefs for his seventh career Super Bowl in early February, Brady had knee surgery to repair the ailment later in the month.

“It was an injury I dealt with really since last, you know, April, May,” Brady said in June. “I knew I would have to do something at the end of the year, and happy I did it, and it was probably something that certainly needed to be done, and there was a great outcome, so I’m very happy about that.

“I feel like there’s some things I’ll be able to do this year that I wasn’t able to do last year.”

Over 16 regular season games with the Bucs last season, Brady threw for 4,633 yards with 40 touchdowns and 12 interceptions.