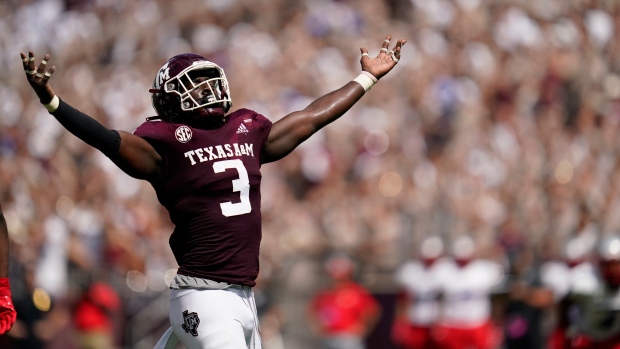 The Toronto Argonauts announced the signing of defensive lineman Tyree Johnson on Monday.

Johnson, 23, play collegiately at Texas A&M and was signed as an undrafted free agent by the Pittsburgh Steelers last spring.

The Washington, DC native was named Second Team All-SEC after his senior year following a campaign in which he recorded 8.0 sacks.

Johnson was also a part of the All-SEC Freshman Team in 2017.