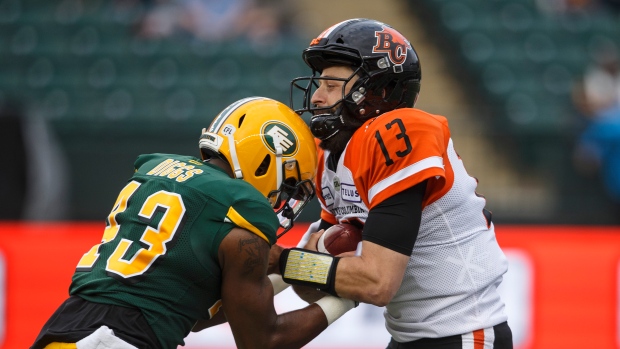 The Toronto Argonauts announced the signing of a pair of American players on Friday, inking linebacker Vontae Diggs and wide receiver Cam Phillips to contracts.

Diggs, 25, was Edmonton's nominee for Most Outstanding Rookie in 2019 after he registered 73 defensive tackles, 11 special teams tackles, two sacks, one forced fumble, and one interception in 18 games for the Elks.

Phillips. 25, most recently spent time with the Hamilton Tiger-Cats during 2021 training camp. He was also a member of the NFL's Carolina Panthers prior to the 2020 season. Philips led the XFL in receiving yards with 455 and nine touchdowns in five games for the Houston Roughnecks prior to the suspension of the season.