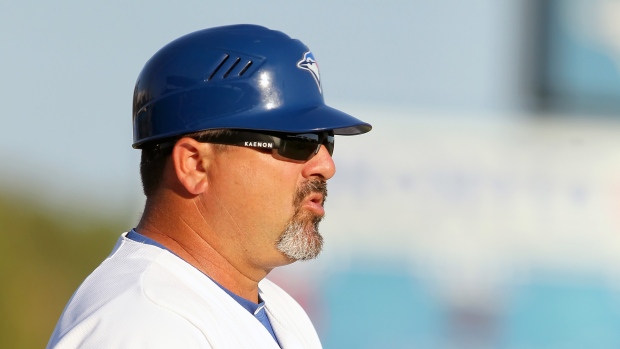 He succeeds Bobby Meacham, who was fired in September.

The @BlueJays have selected Ken Huckaby as the 21st manager in the #Bisons modern era!

A native of San Leandro, CA, Huckaby spent the past three seasons as the Jays' minor-league catching coordinator after having first joined the organization in 2013.

Huckaby, 48, played 18 pro seasons from 1991 to 2008, including 181 games over six seasons in Major League Baseball. He played 88 games over three seasons with Jays in 2002, 2003 and 2005. Huckaby also spent time in the majors with the Arizona Diamondbacks, Texas Rangers, Baltimore Orioles and Boston Red Sox.

Hucakby becomes the 21st manager in club history and fourth Bisons manager under their affiliation with the Jays following Marty Brown, Gary Allenson and Meacham.