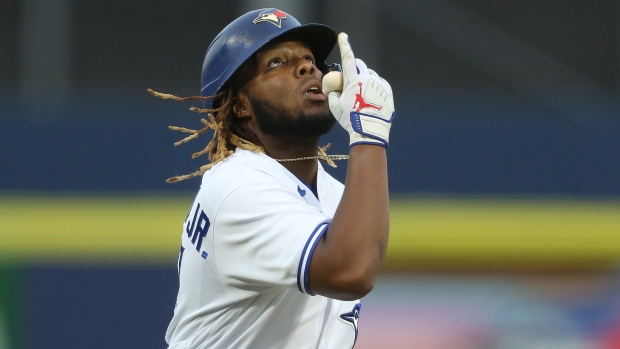 CARLSBAD, Calif. (AP) — Toronto's Vladimir Guerrero Jr. and Philadelphia's Bryce Harper have won Hank Aaron Awards as the outstanding offensive performers in each league as voted by MLB.com and a panel of Hall of Famers.

The award began in 1999 and is named for Hall of Famer Hank Aaron, who died in January.