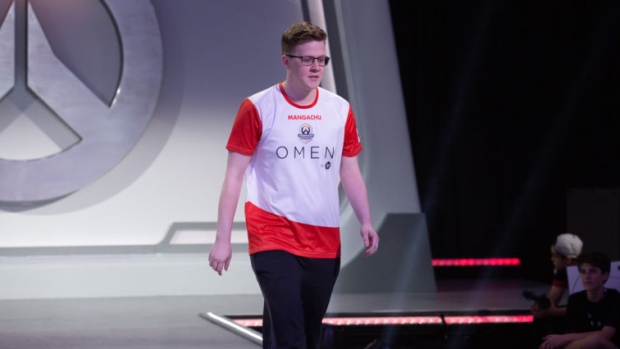 TORONTO — The Toronto Defiant, one of two Canadian esports teams in the Overwatch League, have signed their first Canadian player.

Liam (Mangachu) Campbell, a 23-year-old from Oakville, Ont., was slated to make his Toronto debut on Friday night against the Los Angeles Gladiators. He becomes the fourth Canadian currently in the Overwatch League.

The Defiant have also signed 22-year-old Andreas (Logix) Berghmans, who played for the Florida Mayhem last season. The Belgian becomes the third player this season to be called up from the Montreal Rebellion, the Defiant's Overwatch academy team.