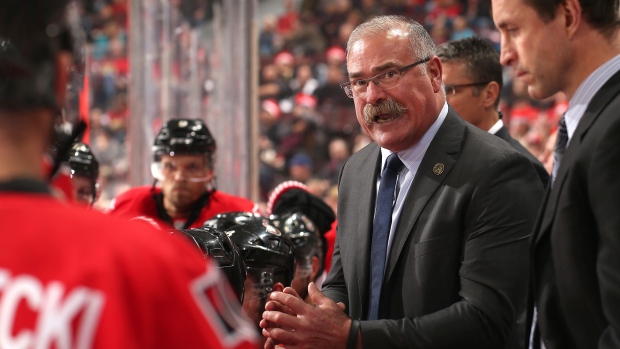 MacLean has been hired as an assistant coach. #LeafsForeverhttps://t.co/UAHq4czX9N

"Over nearly two decades as an NHL coach, Paul has filled every role on a coaching staff, winning a Stanley Cup and Jack Adams trophy along the way," Maple Leafs head coach Sheldon Keefe said in a release. "Adding someone of Paul's expertise and character to advise and assist our staff is something that we felt was very important as we seek to make tangible steps next season."

With Dave Hakstol and Manny Malhotra already in the fold with Sheldon Keefe, MacLean projects to play more of a supporting role to the entire staff. Has a lot of veteran experience to offer. https://t.co/GHHtumEeUq

He qualified for the playoffs twice behind the bench for the Senators and captured the Jack Adams award for the 2012-13 season.