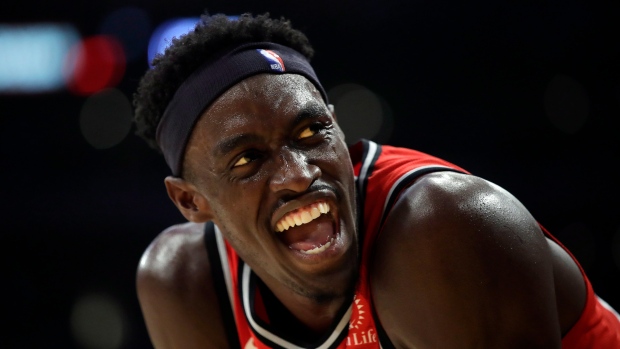 Siakam averaged team highs of 30.3 points and 11.3 rebounds as the Raptors picked up wins over Sacramento, New Orleans and the Los Angeles Lakers last week.

Siakam began the week by posting 23 points and 13 rebounds Wednesday against the visiting Kings.

He then his career high with 44 points Friday at New Orleans, marking the second time he has recorded a 40-point game and the first time on the road.

Siakam finished the week by leading the Raptors with 24 points and 11 rebounds in a 113-104 comeback victory Sunday at Los Angeles as the Raptors ended the Lakers' seven game winning streak.