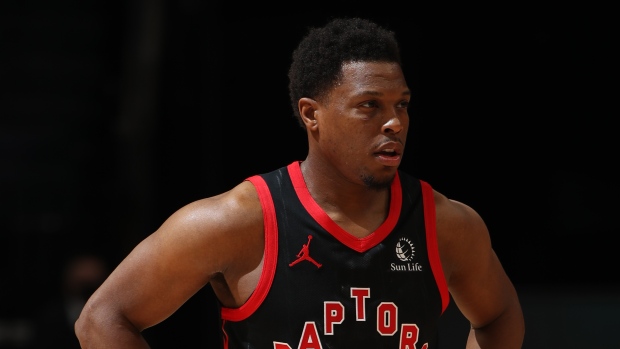 OG Anunoby, Yuta Watanabe, Chris Boucher and Paul Watson will also not play for the Raptors tonight. Gary Trent Jr., who was initially listed as probable to play against the Wizards, will in fact suit up.

Tonight's game against the Wizards is regarded by many as pivotal to Toronto's hopes of making the Eastern Conference's playoff play-in tournament.