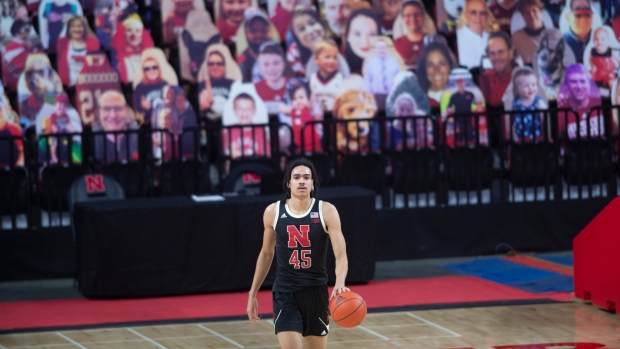 The Toronto Raptors selected Toronto native Dalano Banton with the 46th overall pick in Thursday's NBA Draft, the first time the franchise has drafted a Canadian.

"I'm sure it was cool for all of us to hear on the broadcast — 'the Toronto Raptors select Dalano Banton from Toronto,'" Webster said.

Pitt’s Justin Champagnie will sign a deal with the Raptors, source tells ESPN.