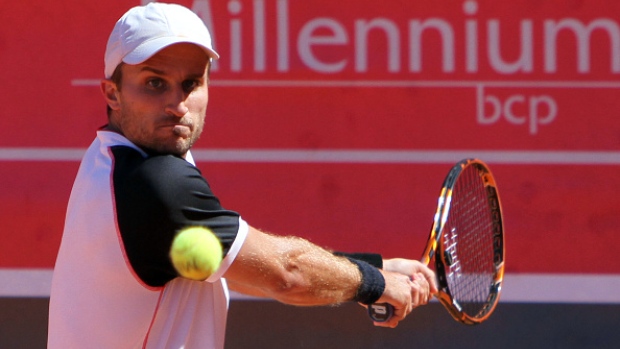 NEW YORK — Toronto's Steven Diez has come up short in his bid to reach his first ever Grand Slam main draw.

With no Canadians entering the main draw through qualifying, the nation's contingent in the tournament's main draw remains five, which ties a Grand Slam record.

Five Canadian men played this year at Wimbledon, at the 2018 U.S. Open and the 1990 Australian Open.

Montreal teen Felix Auger-Aliassime will take on 20-year-old Denis Shapovalov of Richmond Hill, Ont., in the U.S. Open first round for the second year in a row. Milos Raonic of Thornhill, Ont., Vancouver's Vasek Pospisil and Brayden Schnur of Pickering, Ont., are also entered into the main draw based on their world ranking.