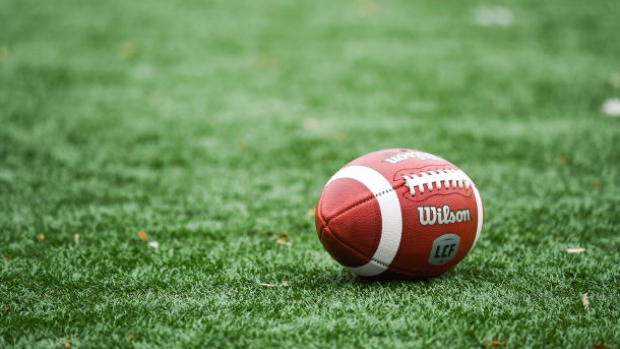 Montreal Alouettes linebacker Tre Watson and defensive lineman Mike Moore have been fined for respective plays against the Toronto Argonauts in Week 2, the league announced Wednesday.

Moore, 28, was fined for a high hit on Argos quarterback McLeod Bethel-Thompson.

As per league policy, the amounts of the fines were not disclosed.