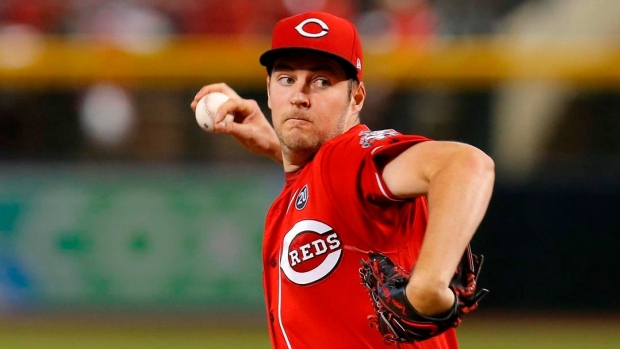 During an interview on The Pat McAfee Show on Thursday, the right-hander said: "I'm very confident that a season will be back, like 95-to-100 per cent that we play baseball this year."

But Bauer believes that things will be ok, "We'll get a deal worked out, no doubt in my mind. There's no way there won't be baseball this year, in my opinion."

Players originally were set to earn about $4 billion in 2020 salaries, exclusive of guaranteed money such as signing bonuses, termination pay and option buyouts. The union's plan would cut that to around $2.8 billion and management to approximately $1.2 billion, plus a $200 million bonus pool if the postseason is completed.

MLB last week proposed an 82-game season with an additional sliding scale of pay cuts that would leave a player at the $563,500 minimum with 47 per cent of his original salary, and top stars Mike Trout and Gerrit Cole at less than 22 per cent of the $36 million they had been set to earn.

MLB says that without fans it would average a loss of $640,000 for each additional game played. The union disputes the teams' financial figures.

"I haven't spoken to a single player that doesn't want to play this summer." Bauer added. "Everyone is like, 'I wanna get out there and play, this is what we're supposed to be doing.'"