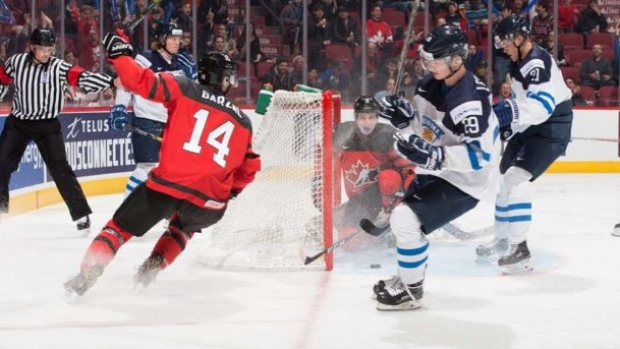 Fans across Canada can tune in wherever they are through the TSN GO and iHeartRadio mobile apps, online at TSN.ca/Radio, and on Sirius XM Satellite Radio.

Produced by TSN Radio - Canada’s largest sports radio network – the World Junior Radio Network presented by the Esso Brand delivers live radio broadcast coverage of 20 games – the most ever for any World Juniors tournament on radio. Highlights include:

Along with live radio coverage across the World Junior Radio Network presented by the Esso Brand, TSN’s team of Hockey Insiders and experts contribute reports to TSN Radio stations throughout the tournament.

How to Tune In