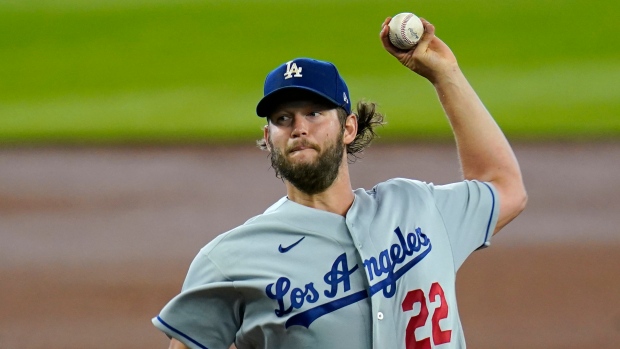 Blake Snell will be on the mound for the Rays in Game 2 on Wednesday night.

Los Angeles did not announce a Game 2 starter. The Dodgers must decide whether to start current ace Walker Buehler on three days' rest or to have him pitch Game 3 on Friday with extra rest.