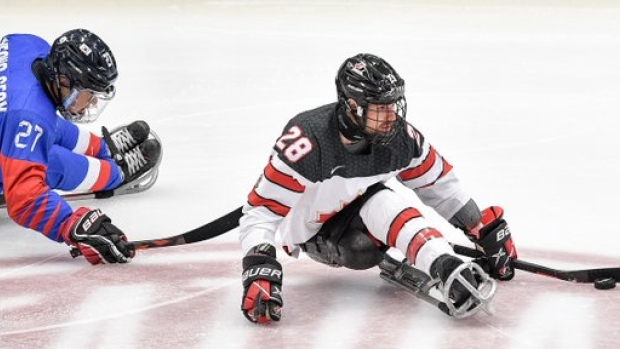 Auren Halbert scored two goals and Corbyn Smith had a single as Canada improved to 2-0 in the preliminary round.

“We had different players stepping up and had some guys come into the lineup that really helped us out," said Canadian head coach Ken Babey. "We played a solid team game and we created a lot of offensive opportunities that we were able to capitalize on."

Canada will play the Czech Republic on Tuesday. Play continues through Saturday.

The Canadian roster features 13 players that won silver at the 2019 world para-hockey championship. Canada last won gold at the tournament in 2017.

This report by The Canadian Press was first published June 20, 2021.