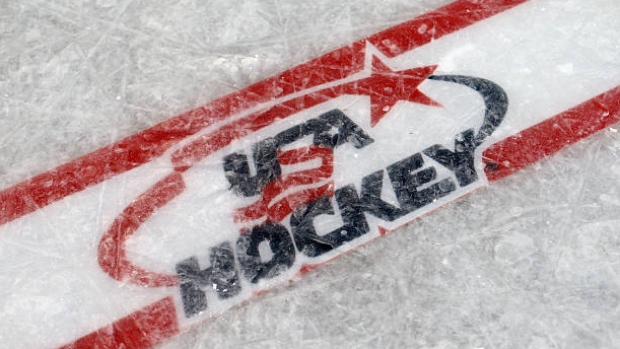 OSTRAVA, Czechia — Declan Farmer had two goals and an assist as the United States defeated Canada 5-1 Saturday in the gold-medal game of the 2021 IPC World Para Hockey Championship.

Billy Bridges scored for Canada, which defeated the U.S. 2-1 in the preliminary round.

It was a rematch of the 2019 final in Ostrava, which the Americans won 3-2 in overtime. The 2020 tournament was cancelled due to the COVID-19 pandemic.

Bridges scored with just over a minute remaining in the first to cut the American lead to 2-1 heading into the first intermission.

Pauls restored the two-goal U.S. lead with a power-play goal 4:20 into the second period, and Farmer scored his second of the game as the period was winding down.

Eustace capped the scoring at 8:27 of the third period.

This report by The Canadian Press was first published June 26, 2021.