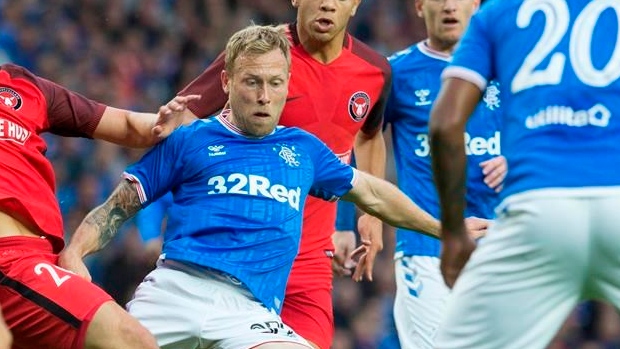 NYON, Switzerland — UEFA has punished Rangers for fans' sectarian chants by ordering part of the stadium closed for a Europa League playoff next week.

UEFA says its disciplinary panel found the Scottish club guilty of a charge of "racist behaviour" during a Europa League game against St Joseph's of Gibraltar last month.

Rangers must close a 3,000-seat section of Ibrox Stadium when Legia Warsaw visits for a second-leg game on Thursday. The first leg was a 0-0 draw in Poland.

UEFA has regularly prosecuted Rangers, and its Glasgow city rival Celtic, over the years for chants that have their roots in the clubs' religious history. Rangers fans typically identify with the Protestant faith and Celtic with Roman Catholicism.