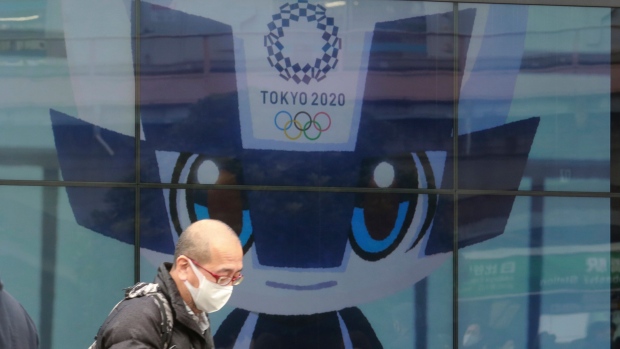 WASHINGTON — The Centers for Disease Control and Prevention and the State Department are warning Americans against all travel to Japan because of a surge in coronavirus cases in the country as it prepares to host the Olympics in just two months.

The twin alerts issued Monday don't ban U.S. citizens from visiting the country, but they could have an impact on insurance rates for travelers and may factor into decisions by Olympic athletes and spectators on whether to compete in or attend the games, which are due to start in July.

The United States Olympic & Paralympic Committee said it still anticipates that American athletes will be able to safely compete.

The Public Health Agency of Canada, meanwhile, continues to advise Canadian travellers to avoid all non-essential travel outside of the country.

Canada is planning to send a full contingent of athletes to the Games. A message left with the Canadian Olympic Committee was not immediately returned.