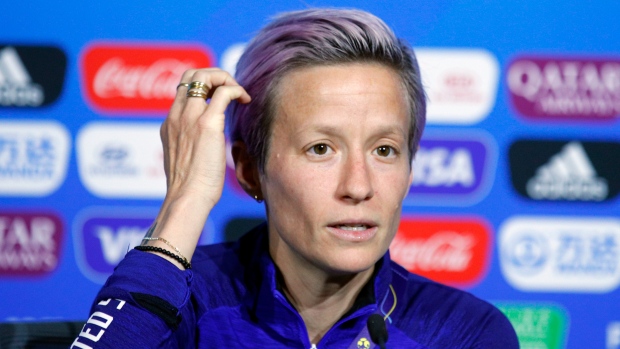 LOS ANGELES — A judge has set a May 5 trial date for the gender discrimination lawsuit filed by the women's national team against U.S. Soccer.

District Judge R. Gary Klausner assigned the date at a hearing Monday in Los Angeles, which came less than a week after mediation between the two sides broke down.

The players sued U.S. Soccer in March, alleging institutionalized gender discrimination that includes inequitable compensation when compared with their counterparts on the men's national team.

The federation claims that compensation for each team is the result of separate collective bargaining agreements, and that the pay structures are different as a result.

The sides had agreed to mediate the dispute after this summer's World Cup in France. The U.S. beat the Netherlands in July for its second straight title, and fourth overall.

The players and U.S. Soccer had requested a trial date after the Tokyo Olympics, which start July 25.