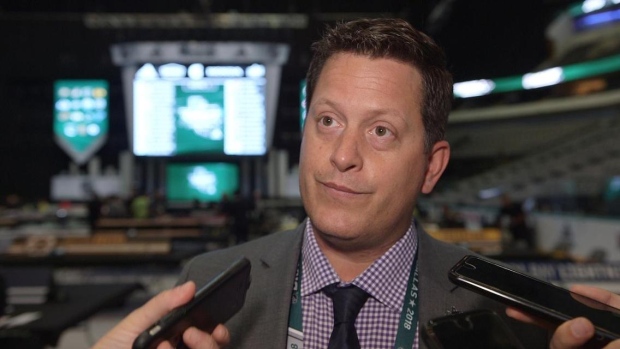 Vancouver Canucks general manager Jim Benning announced today that the club and amateur scouting director Judd Brackett will part ways at the conclusion of his current contract after being unable to reach a new agreement.

Brackett was named to the role in 2015 and has worked within the amateur scouting staff for 12 years.

"We are grateful for Judd's contributions and leadership at an important time for our team," said Benning. "Judd earned the respect of his peers and fans alike; we're proud of what he and our amateur scouting staff have accomplished. Although difficult, we believe this is the right decision for the future of our team. We are confident we have a strong scouting staff and are well positioned for the upcoming NHL Draft."

Notable players drafted by the Canucks since 2015 include Brock Boeser, Elias Pettersson and Quinn Hughes.

No further changes were made to the amateur scouting staff.