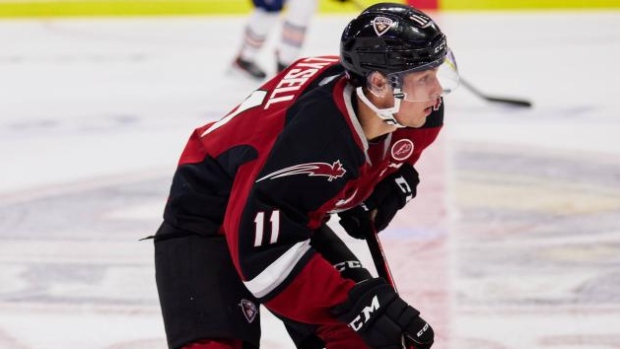 LANGLEY, B.C. — The Vancouver Giants have advanced to the next round of the Western Hockey League playoffs.

Zack Ostapchuk put away the eventual winner and added four assists as the Giants doubled the Everett Silvertips 6-3 on Monday to win their best-of-seven series 4-2.

Vancouver will face the Kamloops Blazers in the second round of the WHL's post-season.

Connor Horning, Alex Cotton and Mazden Leslie all scored as the Giants built a 3-0 lead by the first intermission. Damian Palmieri and Adam Hall added some insurance goals in the third period.

Goaltender Jesper Vikman made 22 saves for the win.

Both teams were 1 for 3 on the power play.