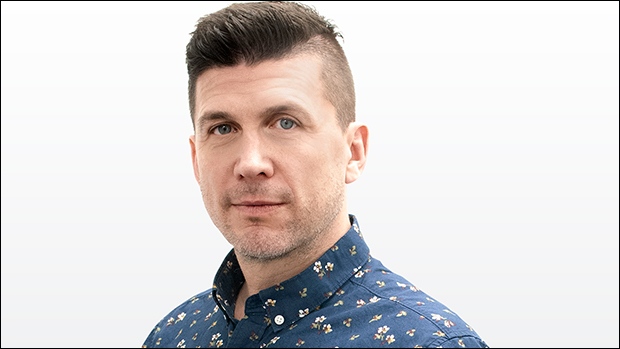 Vancouver hockey journalist and TSN contributor Jason Botchford has passed away at the age of 48.

Botchford, a major media presence in Vancouver, was known across North America for his coverage of the National Hockey League, which included the Canucks beat for The Province, The Athletic Vancouver, TSN Radio 1040 and the TSN Network.

"He was one of a kind. His passion knew no boundaries," said TSN 1040 Program Director Trevor Martins. "Jason will be missed by so many within our walls.

"He was not just a big part of our station on the air; he was a big part off the air. He was friends with many of us and will be missed by so many."

Botchford, a Western University and Centennial journalism graduate who grew up in Ontario, began his career as a Toronto Sun reporter before moving to Vancouver to work for The Province. He covered the NHL in Vancouver since 2005 with his wit and edgy commentary and was named sportswriter of the year multiple times.

He was also an NHL analyst and morning show co-host on Vancouver’s TSN Radio 1040 and appeared regularly on TSN's That’s Hockey and SportsCentre.

"Jason was a unique voice whose insightful perspective on the game made him a valuable contributor to our team. He was able to mix informed opinion with a journalistic underpinning, and it made his work important," said Ken Volden, Vice-President and Executive Producer, News and Information, TSN. "More importantly, he was a dear friend to many of us at TSN.

"This is a tragic loss, and we will all miss him very much. We send our heartfelt condolences to his family."

“I don't think I've ever met anyone as passionate about covering hockey and this business as Jason,” said James Mirtle, editor-in-chief of The Athletic Canada. “He would always work deep into the night on his stories, often as the last person to leave the press box.

“He was just a wonderful colleague and person and a father and I was looking forward to working with him for a long, long time. This is such a tragedy. We're all heartbroken here.”

Botchford is survived by his wife, Kathryn; their children, Sienna, Keira and Hudson; his brother, Derek Botchford, sister-in-law Andrea Soto and nephews Nolan and Miles; and his stepfather, John Lott. He was predeceased by his mother, Nancy Lott, in 2016, and his father, Henry Botchford, in 2018.