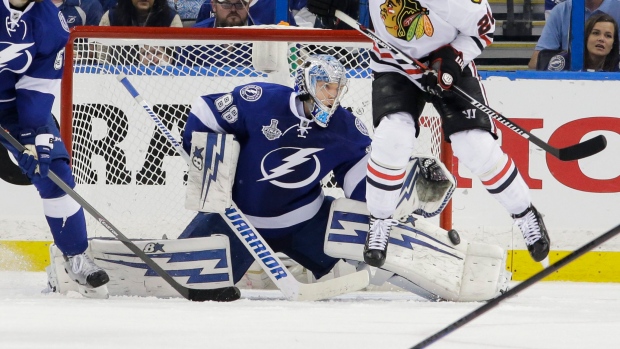 Tampa Bay Lightning goaltender Andrei Vasilevskiy underwent surgery on Thursday to remove a blood clot from near his left collarbone.

The goaltender is expected to recover in two to three months.

The Lightning noted the surgery was needed to treat a type of Vascular Thoracic Outlet Syndrome.