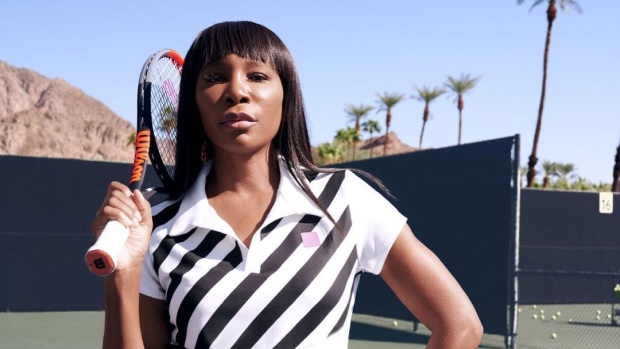 The tennis clothing line will be released through Venus’ activewear brand EleVen and are inspired by the outfits herself and Serena wore during their rise in tennis as well as in the Will Smith-led film.

Venus Williams is launching a new tennis collection inspired by childhood moments with her dad, Richard Williams, and the release of @KingRichardFilm 🙌

According to the EleVen website, “Richard’s style was always vibrant meets classic, so Venus took design inspiration from the red shorts and reds & pinks he often wore at practice.”