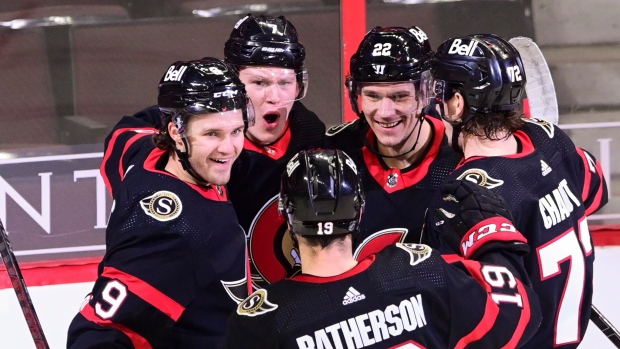 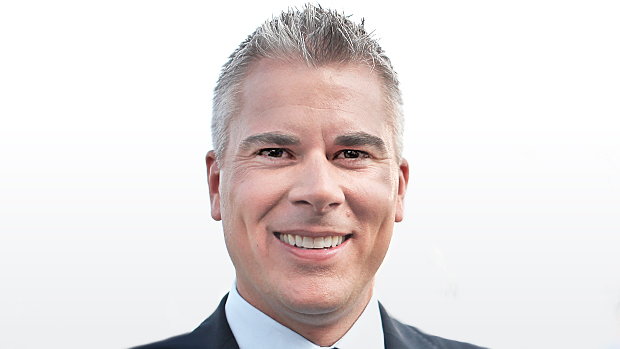 The Ottawa Senators were back on the ice on Monday after Sunday’s day off. Ottawa will host the Winnipeg Jets Tuesday night in the first of three straight meetings between the teams.

Ottawa is coming off a pair of games versus the Toronto Maple Leafs to open the season – a 5-3 win in their season opener on Friday and a 3-2 loss on Saturday.

Sens head coach D.J. Smith reverted back to his game one lineup at practice on Monday. Colin White was once again skating with Alex Galchenyuk and Michael Haley on the fifth line, putting Artem Anisimov back in the middle of the fourth line. Defenceman Mike Reilly was skating once again with Nikita Zaitsev as Christian Wolanin was moved down to the fourth blueline pairing with Artem Zub.

White, the teams’ third highest-paid forward at $4.75 million per season (AAV), was a healthy scratch on opening night. The 23-year-old returned to the lineup on Saturday and played 11 minutes and 24 seconds. He picked up an assist on Tim Stützle’s first NHL goal but was also 0-or-5 on faceoffs.

The Sens as a whole struggled in the faceoff dot against Toronto, winning just 41.2 per cent of the draws. Of the five Sens players who have taken the most draws this season, only Chris Tierney has a winning percentage.

"Toronto [has] got some elite faceoff guys in Spezza, Tavares and Matthews against a younger lineup. And they took it to us in the circle throughout those two games," said Smith.

"And then we’ve got another group of veteran centres that are coming in here in [Mark] Scheifele, [Adam] Lowry, [Nate] Thompson and [Paul] Stastny, so it's going to be a battle in there. We are going to have to dig in and find a way to win some faceoffs. That's part of playing in the division with a bunch of older teams. You got guys that are good at it and we got to get better."

Josh Norris, the Senators No. 1 centre, said going up against the elite middlemen in the all-Canadian division requires constant adjustment to his game.

"I made some adjustments to Saturday night," said Norris. "I struggled on Friday (25 per cent) but had pretty good numbers on Saturday (56 per cent) and I was happy with that. I watched a lot of video and just thought of ways that I can be better."

Norris is also looking to start shooting more. The 21-year-old, who is still looking for his first NHL goal, has not registered a shot in the first two games of the season. Norris was third in goals in the American Hockey League last season, scoring 31 times with Belleville in his first professional year.

"That's something I've been focusing on, said Norris. "On our day off and today in practice, just making sure that I'm going try to score on every shot and try to stick to what I'm good at."

The lack of shots for Norris may have more to do with his linemates than anything else. Tkachuk (seven) and Drake Batherson (six) lead the team in shots on goal.

Batherson and Norris are used to working together after spending most of last season playing on the same line in Belleville. Batherson has been impressive early on. He is averaging the second most minutes of any forward (18:19), has two assists and is tied with Tkachuk for the most hits on the Sens with seven.

Batherson, who played 23 games with Ottawa last season, used the extended off-season to elevate his game and work towards becoming a full-time NHL player in his third professional season.

"Last summer helped me out. I got to train and work on the things I need to work on," said Batherson. "By the time training camp came around, I was ready to go."

Batherson had one of the more physical games of his career last February against the Winnipeg Jets. A couple of big hits lead to Batherson getting into his first NHL fight against Jensen Harkins.

The last couple meetings between Ottawa and Winnipeg have been chippy, with fights in both games.

The Jets have won the past two games against Ottawa, and six of the past eight meetings.