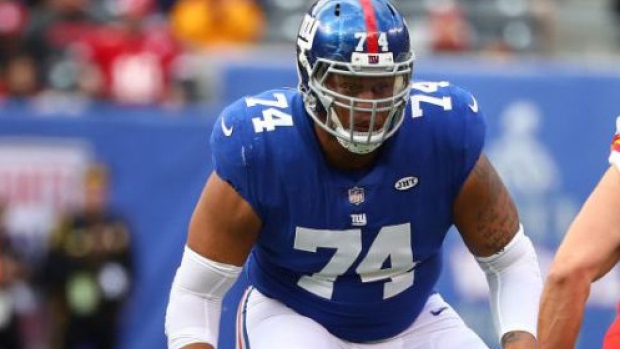 Flowers becomes Washington's new swing tackle behind Trent Williams and Morgan Moses after Ty Nsekhe left to sign with the Buffalo Bills. The team announced the deal with Flowers on Monday after agreeing to terms with receiver Brian Quick and finalizing a two-year contract with running back Adrian Peterson.

The Redskins are Flowers' third team after three-plus seasons with the New York Giants and then half a season with the Jacksonville Jaguars. Flowers, 24, was moved from left to right tackle with the Giants after they signed Nate Solder, he lost that job two weeks into 2018 and was released.