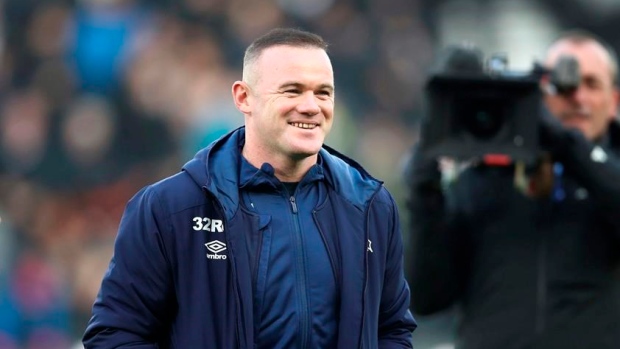 Derby County manager Wayne Rooney has reported the photos of him that circulated on social media over the weekend to police, his lawyers said on Monday.

But a Greater Manchester Police spokeswoman told the BBC that the force was so far "not aware" of any report.

There is no indication that the former England captain acted inappropriately in any way.

Rooney is set to begin his first full season in charge of the Rams after having taken over in the middle of last season upon the firing of Phillip Cocu.

While Derby avoided relegation from the Championship at the end of last season, the embattled club currently have only nine senior players registered.

The team is set to begin its 2021-2022 campaign on August 7 with a visit from Huddersfield Town.