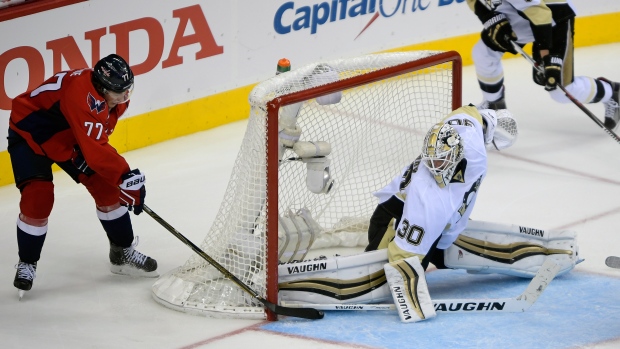 The wraparound is back in style in the NHL.

TJ Oshie’s game-winner for the Washington Capitals against the Pittsburgh Penguins on Thursday night marked the third OT winner of the 2016 Stanley Cup Playoffs in which a player circled the net to beat an outstretched goaltender.

Patrick Kane scored the first of the three in double-overtime of Game 5 of the Chicago Blackhawks’ first-round series to keep the team alive against the St. Louis Blues.

Kane’s goal was far from the prototypical style, however, as he circled the net without the puck as his deflected shot slid by the legs of goaltender Brian Elliott. He then picked up the puck – behind the goal line – and, using the typical backhand, shot it home after it had slid harmlessly through the crease.  The goal, which came just over three minutes into the second overtime frame, allowed the Blackhawks to send the series to Game 6 on home ice, and subsequently Game 7, in which they were eliminated.

John Tavares scored what might be the most important of the playoff wraparound goals to date with his series-clinching goal for the New York Islanders in double-overtime of Game 6 of their first-round series against the Florida Panthers.

The Islanders sat tied at 1-1, thanks to late third-period marker from Tavares, more than halfway through the fifth period of the extended game. Tavares threw a shot on Panthers goaltender Roberto Luongo from in tight, collected his rebound, circled the net - while maintaining his balance against the pressure of Panthers defenceman Aaron Ekblad - and slipped the puck past a reaching Luongo while on one knee.  With the goal, the Islanders won the series on home ice and eliminated the Atlantic Division champions.

Oshie’s goal was likely the most textbook definition of wraparound. The Capitals winger used his speed to get around Penguins defenceman Brian Dumoulin, circled the net and tucked the puck into the pad of Penguins goaltender Matt Murray allowing it to slide into the net. Oshie’s goal, which gave the Capitals a 4-3 win and a 1-0 series lead, was his third of the night and his first career playoff OT winner.

Each goal was scored with unique style and all three were overtime winners. TSN wants to know which goal you believe was the most impressive. Have your say in the poll below. The results will be revealed on Tim Hortons That’s Hockey Playoff Edition tonight at 7pm et/4pm pt. on TSN2. 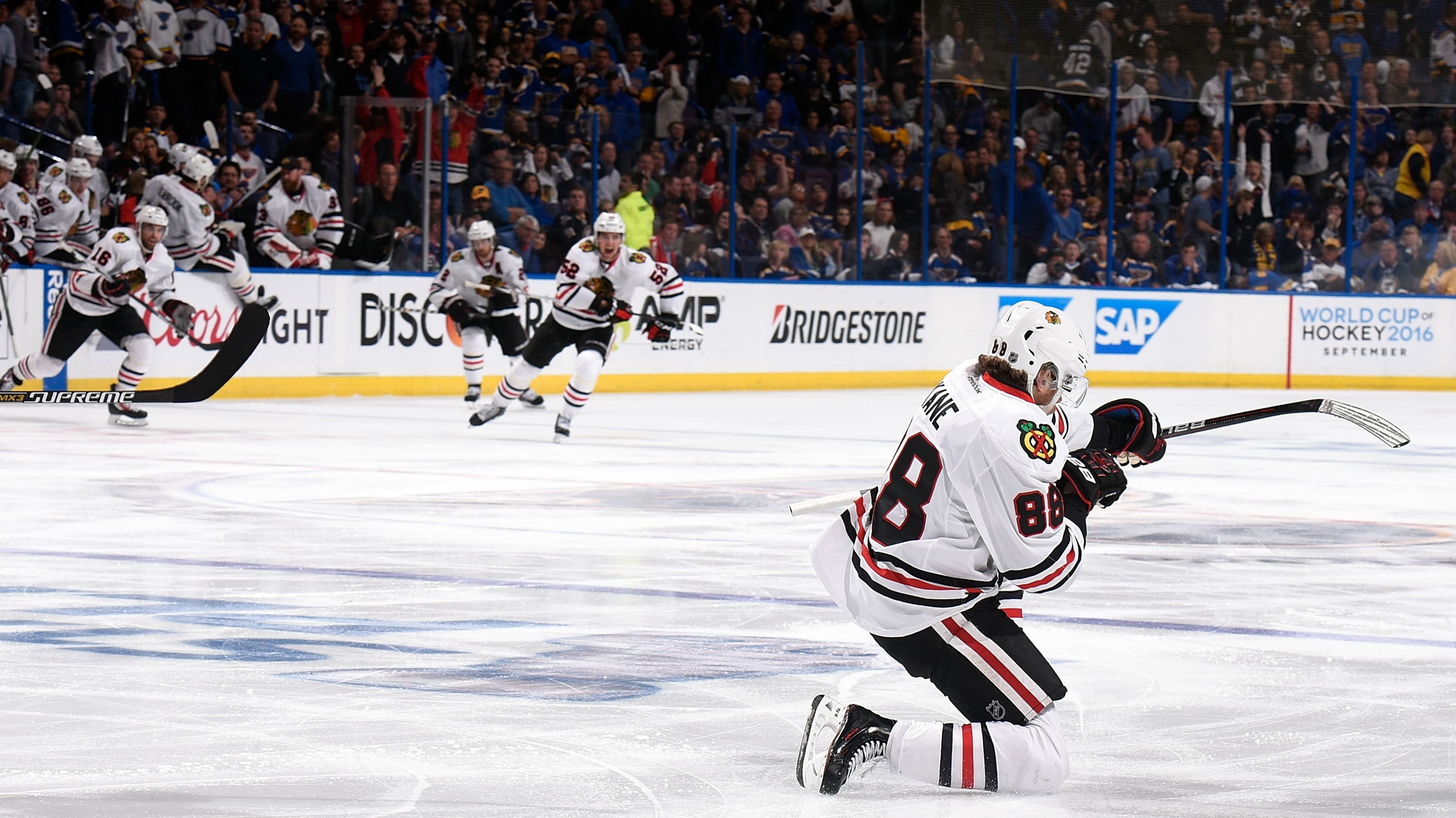 Which wraparound goal has been the most impressive of the 2016 playoffs?