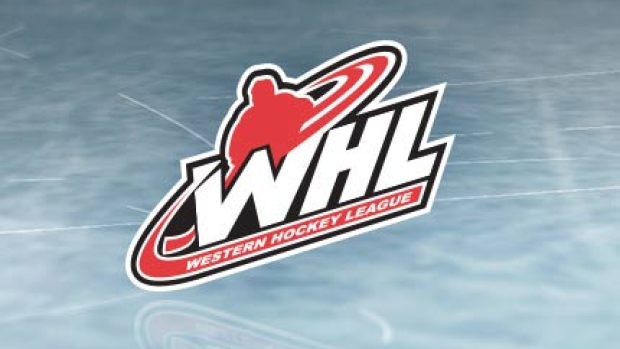 Morgan Klimchuk scored once and set up two more for the Pats (6-8-1) while Austin Wagner tacked on a goal and an assist.

Lenny Hackman scored for the Hurricanes (4-9-1).

Regina's Daniel Wapple made 35 saves for the win. Lethbridge's Stuart Skinner allowed four goals on 30 shots before giving way to Zac Robidoux, who stopped 12-of-16 shots in 24:46 of relief.

The Pats went 2 for 4 on the power play while the Hurricanes failed to score on two chances with the man advantage.

CALGARY — Tyler Mrkonjic's goal 3:28 into the third period stood up as the winner as Prince George edged the Hitmen.

Kody McDonald and Chase Witala also scored for the Cougars (8-8-0).

Chase Lang and Adam Tambellini supplied the offence for Calgary (7-6-1).

EDMONTON — Tristan Jarry made 24 saves as the Oil Kings held on to defeat Moose Jaw.

Jack Rodewald had the lone goal for the Warriors (6-7-1).