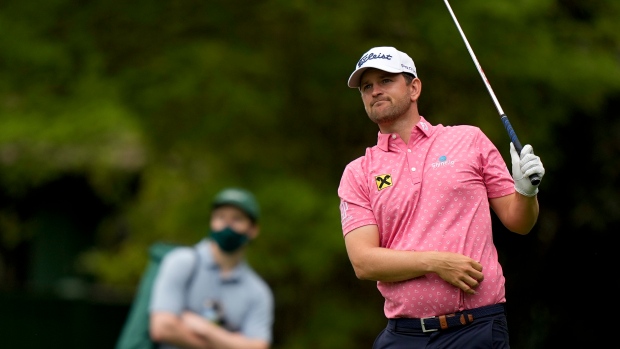 FARSO, Denmark (AP) — Bernd Wiesberger will take a one-stroke lead into the final round of the Made in HimmerLand event on the European Tour as he seeks to defend the title in Denmark.

The Austrian golfer shot a 3-under 68 on Saturday to reach 14 under overall. Sweden’s Alexander Björk is in second place.

The 35-year-old Wiesberger is aiming to become the first player to retain a European Tour title since Jon Rahm at the Open de España in 2019. Wiesberger won the event in 2019 and it was canceled last year.

Björk shot 66 on moving day. England’s Laurie Canter is in third place after shooting 64 to be on 11 under.